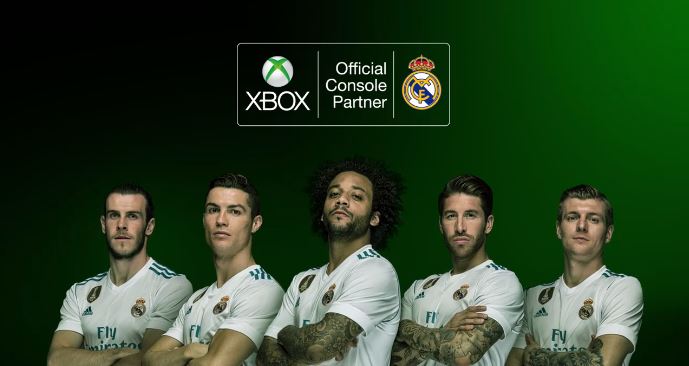 Xbox Australia has a Facebook Competition in which you can win one of two signed Real Madrid shirts.

Competition is only open to Australian residents aged 15 years and over.

Then, click here to go to the FIFA 18 Competition post and explain which FIFA 18 team is your favourite to play with and why.

All valid entries received during the Promotion Period will be reviewed by the judging panel. The two best comments selected by the judges will win.

The 2 entries deemed to be the best by the judging panel will win the Major Prize. Winners of all prizes will be notified via Facebook in writing via private message by 6:30 pm AEDT on 13 March 2018.

Neverland Competition: Win The Ultimate Vegas Boys Trip for you and...