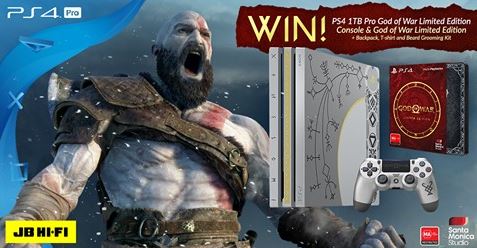 Entry is open to residents of Australia only.

A panel of judges will select the best 6 entries from among all the entries received. The 6 shortlisted winners will be then put up for a public vote to select the major prize winner.

Winners names will be published at jbhifi.com.au/features/general/competitions/ on 30 April 2018 for 28 days.

Win 1 of 5 NeoPix 520 projectors thanks to STACK Magazine