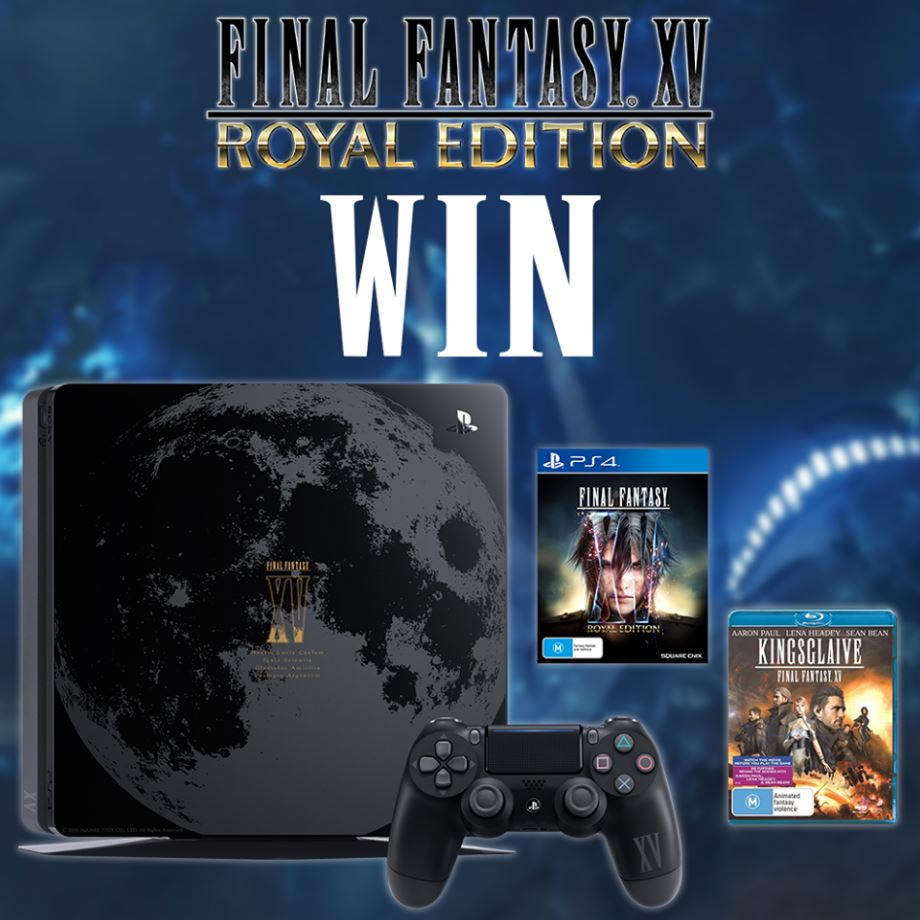 To celebrate that Final Fantasy XV Royal Edition is out, EB Games Australia has announced on Facebook a new contest in which you can win a Final Fantasy XV prize pack including a special edition PS4 console like the one in the picture above.

Winners will be chosen from among all the elegible entries received.

Win 1 of 3 Morphee Sleep and Meditation Device Bundles from...

Sunrise 5 Seconds of Summer Competition: Win the chance to meet...